Today was an incredible day filled with fun and learning.  All the students were so excited that we met our goal of $36 for JNF so we went online together and planted 2 trees in honour of Tu B'Shevat.

Naomi's class continued their learning along the timeline for Israel's history.  Today they discussed the assassination of Yitzhak Rabin.  They also discussed the Torah story of Jacob and Esau.  They spent some time discussing some commentaries and asking their own questions about parts of the story.  It was an interesting discussion with lots of critical thinking.  One commentary suggests that Jacob held the heel of Esau since he too could be cruel and try to hold his brother back from his birthright.  One of our critical thinkers asked, "How could an infant have known the relevance of being born first?" We also discussed the metaphors and symbolism that are embedded within the Torah so that we do ask questions, reflect and interpret the stories.  They are not meant to all be interpreted literally.  This explains the different commentaries from many Rabbis throughout history.  One of the many beautiful things about Judaism that we should embrace, is the power of critical thought and respect for differing opinions.  Our religion encourages independent thought and questioning.  That is the reason for different commentaries of Torah portions from Rabbis and Scholars.  It is alright to disagree or to ask questions.  We are encouraged to push our thinking with analysis and dialogue.  That is exactly what our students did today.

We also had the pleasure of acting out a little story for Tu B'Shevat that the Shinshinim prepared.  Everyone enjoyed participating in this and some songs with Ronny and Noam.

Our Tu B'Shevat Seder was a success.  Of course, we could have used a little more time since our mornings seem to fly by however, it was still interesting to learn a little about the different species of fruit that we recognize during a Tu B'Shevat seder.  I hope that everyone takes the time to read through the "Haggadah" or perhaps have your own seder at home.

One young 6 year old student also brought in another $18 today. His father shared that he had spent all week asking how he could raise more money for trees in Israel.  He spent his week doing different chores and helping at home so that he could bring Tzedakeh today.  This story certainly warmed my heart and I saw the pride in his father's eyes as he shared his story.  So together as a class, we decided to plant a third tree, however, we are going to plant this one in commemoration of International Day of Remembrance for Victims of the Holocaust.  The United Nations established this day of Remembrance in Resolution 60/7, in 2005. 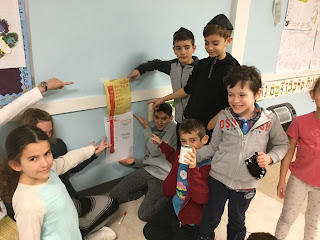 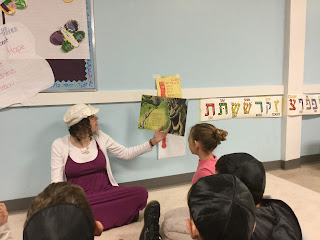 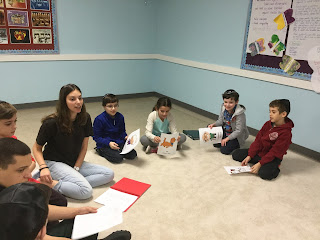 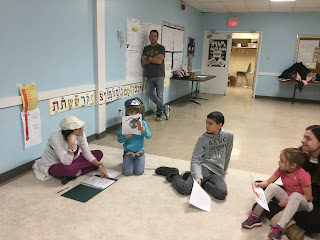 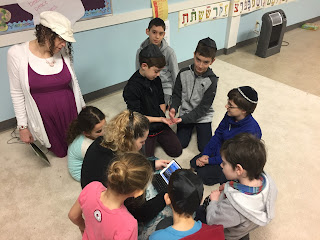 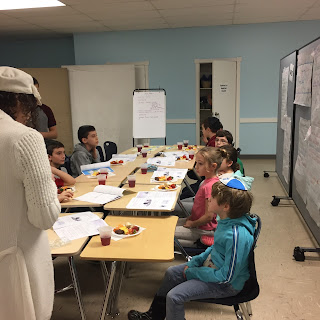 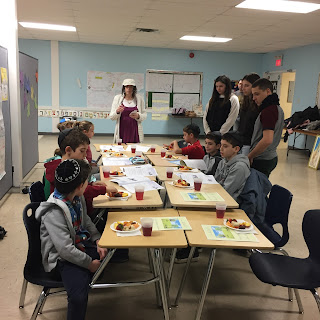 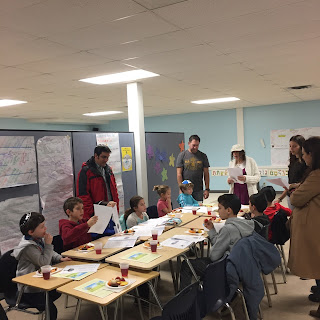